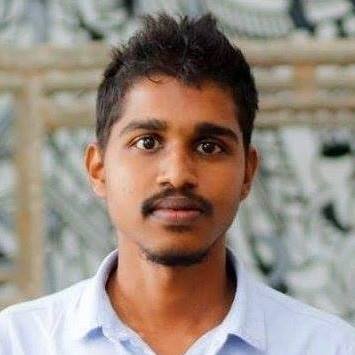 In today's article, I am going to talk about top Javascript UI Frmaworks and Frameworks. When we consider about the Javascript, it can be identified as the heart of today’s snappy and fast web apps. when we consider about the UI frameworks and libraries, there are countless UI frameworks and libraries for building complex, reactive apps that scale well.
The most common and popular JavaScript frameworks available present have some common capabilities. Some of them are,

React is mostly popular among front-end developers. Because, it’s an open-source JavaScript library and can use for building fast, interactive UIs. Creator of React, Jordan Walke, a software engineer working for Facebook. In 2011, it was first deployed on Facebook’s newsfeed, and on Instagram in 2012. It’s used by big companies like Netflix, Airbnb and the New York Times, to name a few.

Angular is an another amazing and pouplar free and open-source framework by Googl for both desktop and mobile. it uses TypeScript, a superset of JavaScript. Despite that, Angular remains a great framework to work with.

Here are some of the reasons for using it:

Vue JS is also free and open-source progressive JavaScript framework like React and Angular which was created by Evan You. It uses a template syntax (like Angular) and relies on a component-based architecture (like React). How cool it is?

Reason behind popularity of Vue,

Ember is a productive JavaScript framework for building modern web applications and it is free and open source. It uses by companies like Windows, Intercom, Netflix, Heroku, LinkedIn and many more.

Why most developers use Ember,

Svelte is an another popular free and open-source Javascript framework use for modern web applicatons. It allows you to write components using HTML, CSS and Javascript and during thedevelopment process, it complies components to small, standalone Javascript modules. It helps to make you application faster.

Choosing a framework is always a tricky decision. It involves paying attention to what your specific project’s challenges are. If you have any other JS UI frameworks or library you’d like to suggest? You can comment it at comment section below.